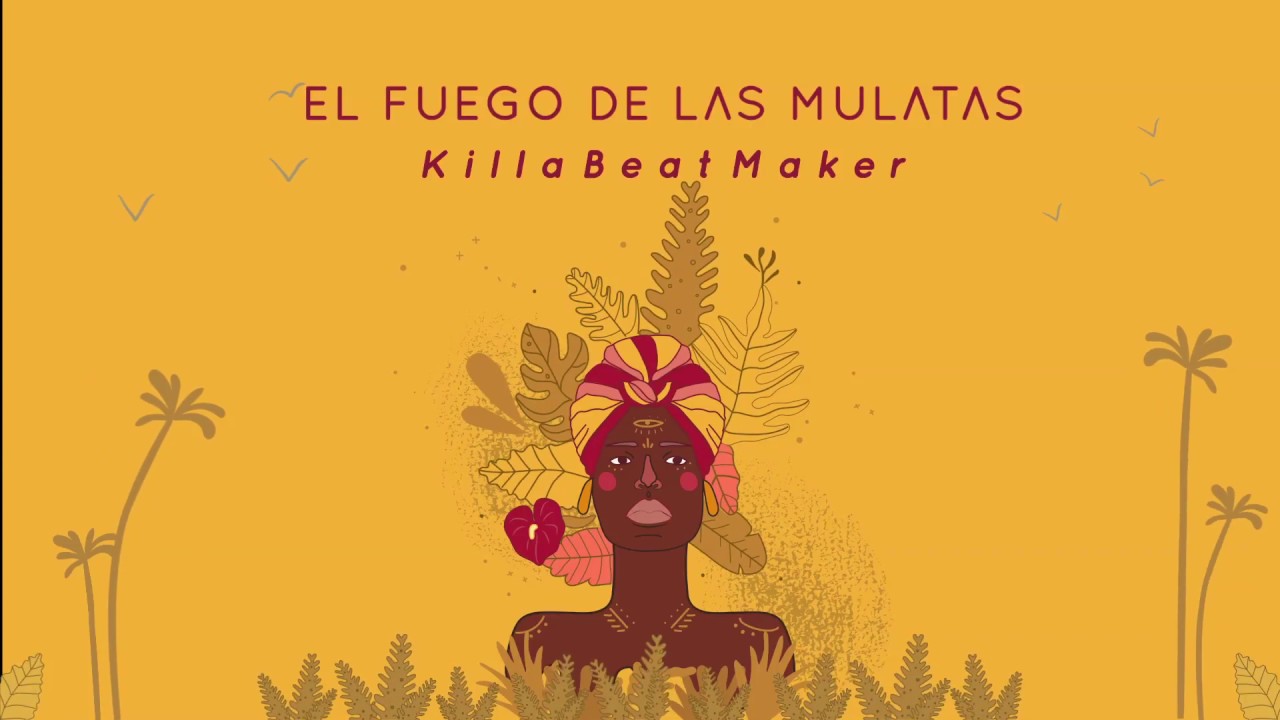 Killabeatmaker is a DJ/Producer from Medellín, Colombia, mixing global rhythms with urban beats and deep bass sounds. His inspiration comes from his Afro-Colombian and indigenous roots, as well as, from the collaboration with versatile artists around the world.

Killabeatmaker’s debut EP Fauna was released in June 2019, talking about the diverse nature and culture of Colombia, that at same time is being destroyed.

He is an energetic live performer who also uses his vocals, freestyle skills and beat boxing in the DJ sets.

Although his solo project is only emerging, he has played already more than 80 shows in Colombia and in 11 different European countries.

During the past 20 years, Killabeatmaker has been working in the music industry as an artist, producer, audio engineer, songwriter and teacher of audio production techniques. “Killabeatmaker” is his solo project that started in 2018.

Besides, he is known as the frontman of the Latin urban band, RADIOCALIENTE, that has taken him to tour in US (SXSW 2017), Colombia (Altavoz International), Chile (Imesur 2017) and Peru, and open concerts for the top Latin alternative artists like Bomba Estereo, Chocquibtown and Mala Rodriguez.

As a producer, he also works with an emerging reggaeton artist, Rivillas as well as Colombian artist like Juan Astronauta, Tairona and Katherine con K. He has been collaborating as a producer and sound engineer with names like Toby Tobon (Juanes, Sebastian Yatra) with whom he also has a Latin Grammy nomination for working on the album Dontetto: Dontetto, 2014.